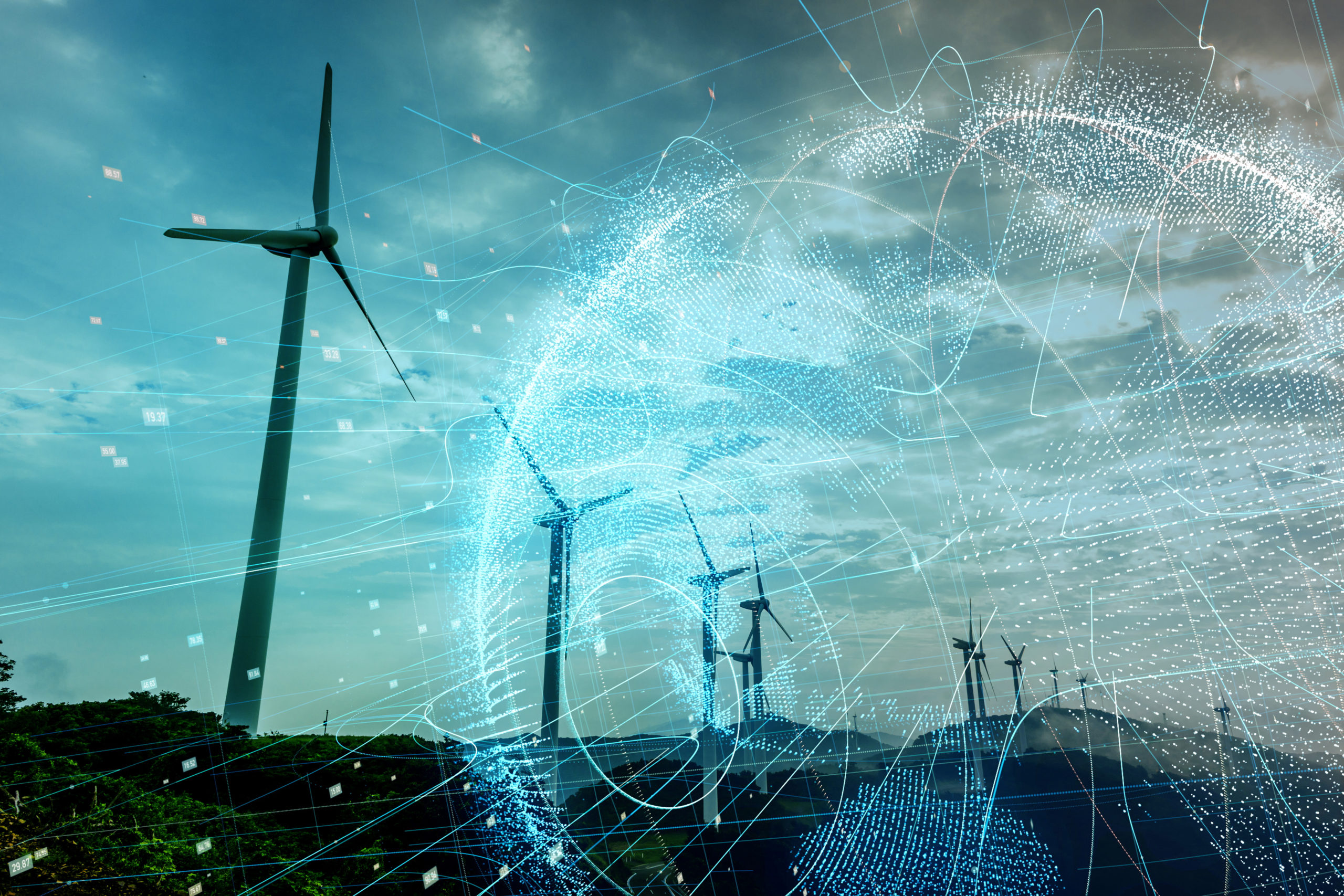 The Federal Government’s Budget recognition of infrastructure as a great enabler of social, economic and environmental benefits has been welcomed by Infrastructure Sustainability Council CEO Ainsley Simpson.

Ms Simpson said it was pleasing to see key election commitments honoured, in particular over $8 billion1 in investments in infrastructure, the first $7 billion2 in commitments made through the Rewiring the Nation Fund, $42.6 million for the Climate Change Authority, $500 million to reduce transport emissions, and a total of $1.2 billion3 to 2030 to protect and manage and restore the Great Barrier Reef.

“This Budget represents a sensible first step in addressing climate change, but with only seven years to 2030 and the need to reduce our emissions by at least 43%, its time to make every dollar count,” she said.

“We don’t have any more time to lose.”

While integrated climate, industry and infrastructure policy work is underway, immediate action is needed to deliver wider benefits from the $248 billion infrastructure pipeline4 and avoid locking-in decades-worth of harmful emissions.

“One immediate action would be ensuring wider outcomes and whole-of-life carbon are considered at the business case stage, a step made easier by the inclusion of national targets in the Infrastructure Australia Act in September.”

The Council also called for accountability for all government infrastructure investment to credibly measure what matters.  The Infrastructure Sustainability (IS) Rating Scheme was seed-funded and launched in 2012 by the then Minster of Infrastructure & Transport, Anthony Albanese, and is designed to create a common and harmonised approach to advancing the sustainability performance of infrastructure.

“With more than $219 billion in infrastructure assets under IS Rating around Australia, it has become standard practice at a state and territory level to apply the sustainability benchmarking tool to major infrastructure. With the clock ticking, the Federal Government can enable the infrastructure sector to level-up to step-up across the nation.

The evidence of progress is the 55 percent reduction of lifecycle energy CO2e emissions in 60 projects certified under the Scheme over the past five years. These projects include Paramatta Light Rail, Level Crossing Removal Projects, Western Sydney Airport and South Australia’s North-South Corridor.

“There are many signs we are headed in the right direction – the legislation of the national targets, the focus on green skills as part of the Jobs & Skills summit, and the announcement of a net zero unit in the Department of Infrastructure, Transport, Regional Development, Communications & the Arts, but this just the beginning for long-term impact.

“Collaboration between all levels of government and industry is the most direct path to a thriving nation enabled by resilient, inclusive, net zero infrastructure. We look forward to playing our part,” Ms Simpson said.